Flying in to Omaha, and driving to O’Neill Nebraska, I realized suddenly that I had an opportunity to visit my latitude line- 43.10N – the minute of latitude stretching directly west from Manchester, VT.

The Latitude Movement is a project I carry with me, everywhere, sort of. Yet making progress on this project is elusive. This is part of why I decided to focus my energy on one line- my latitude line around the world- 43.10 N, give or take a minute- a mile wide stretch of earth east and west of Manchester Vermont. It’s a way for people like me to focus their limited time and energy to build bridges between locals globally.

Arriving in O’Neill, the sun was beginning to descend in the September sky, and fast. It was a truly beautiful day, even the attendant at the gas station on the way to O’neill said so. All the corn in Nebraska was a deep fall golden brown, the edges of field and pastures were green, the sky was a light, steady blue, not a cloud to be seen. The crystal clarity of the light beckoned me on toward- Lake Andes.

Although I didn’t know that’s where I was headed. A quick google search on my tablet showed me that O’Neill was about an hour south of my latitude line.

That would give me just enough sun to get North to my latitude line.

A strange sensation washed over me- the feeling of coming home. Even a familiarity in the crisp light helped me recognize the amber light glinting off soft hills as that same light careening off steep green slopes 1,500 miles to the East in Manchester.

Cruising on 218 North, I started googling latitudes of the places I was passing through. The sun was almost gone now. I felt a pressure to arrive to 43.10 before dark, if just to take a picture at least.

“What’s the latitude of Lake Andes South Dakota?” I shouted at the tablet. And yes, I had arrived. A large dam on the Missouri river, and a small agricultural town.

Ok so Lake Andes is at 43.9. Well so is part of Manchester- close enough!

Lake Andes has fish days once a year, and a traditional pow wow each August- over %50 of the population is Native American.

For me the magic of the line today was in recognizing it was within reach, and then getting there. LAke Andes is a special place with a history and story to be discovered- the Wikipedia entry does not do it justice.

So far I have made it to two direct latitude line destinations on 43.10 (or very close!)- Lake Andes and Muskegon Michigan.

Anyway, I just wanted to jot down what happened today, and throw in a picture or two…the latitude line is coming alive! 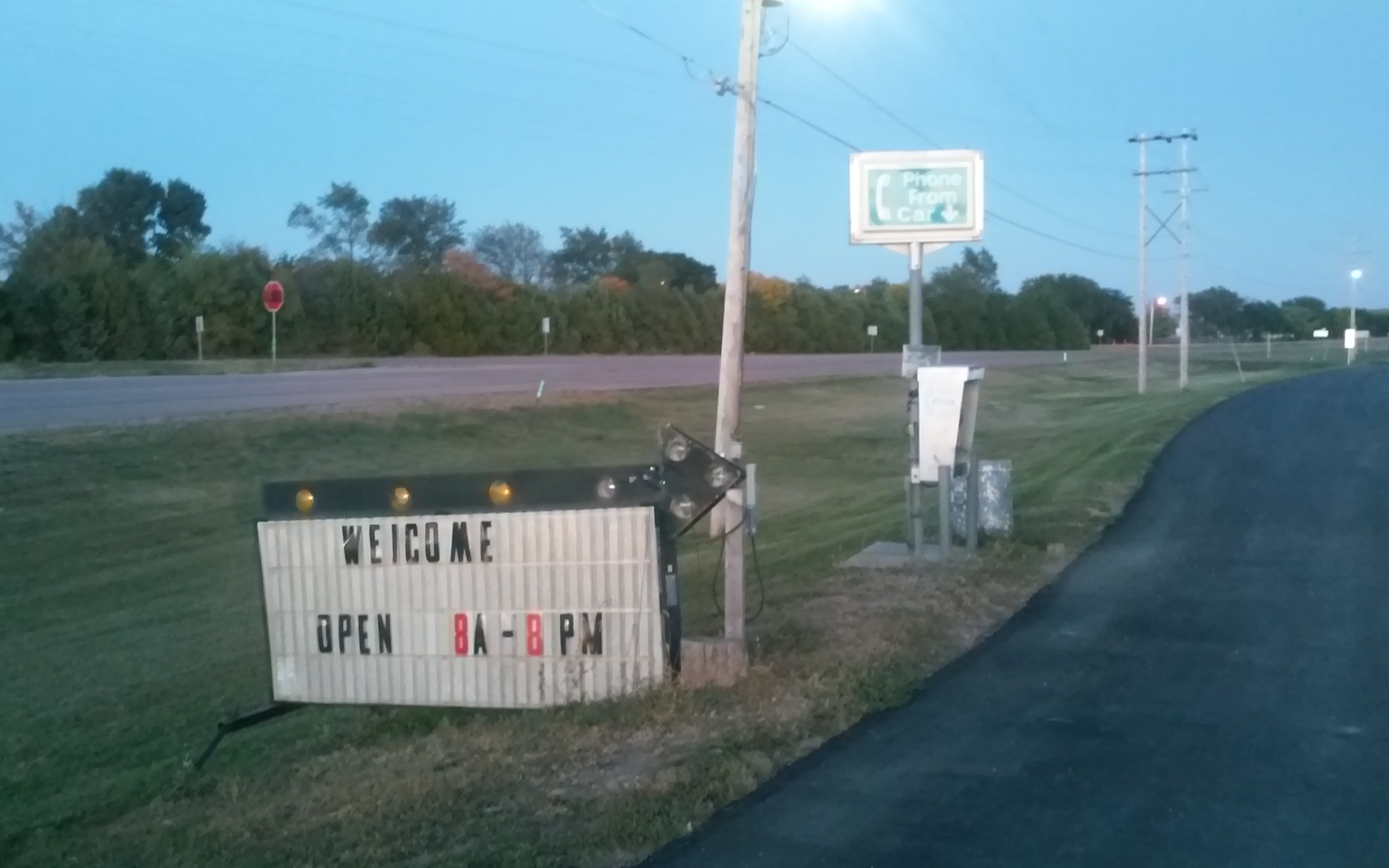 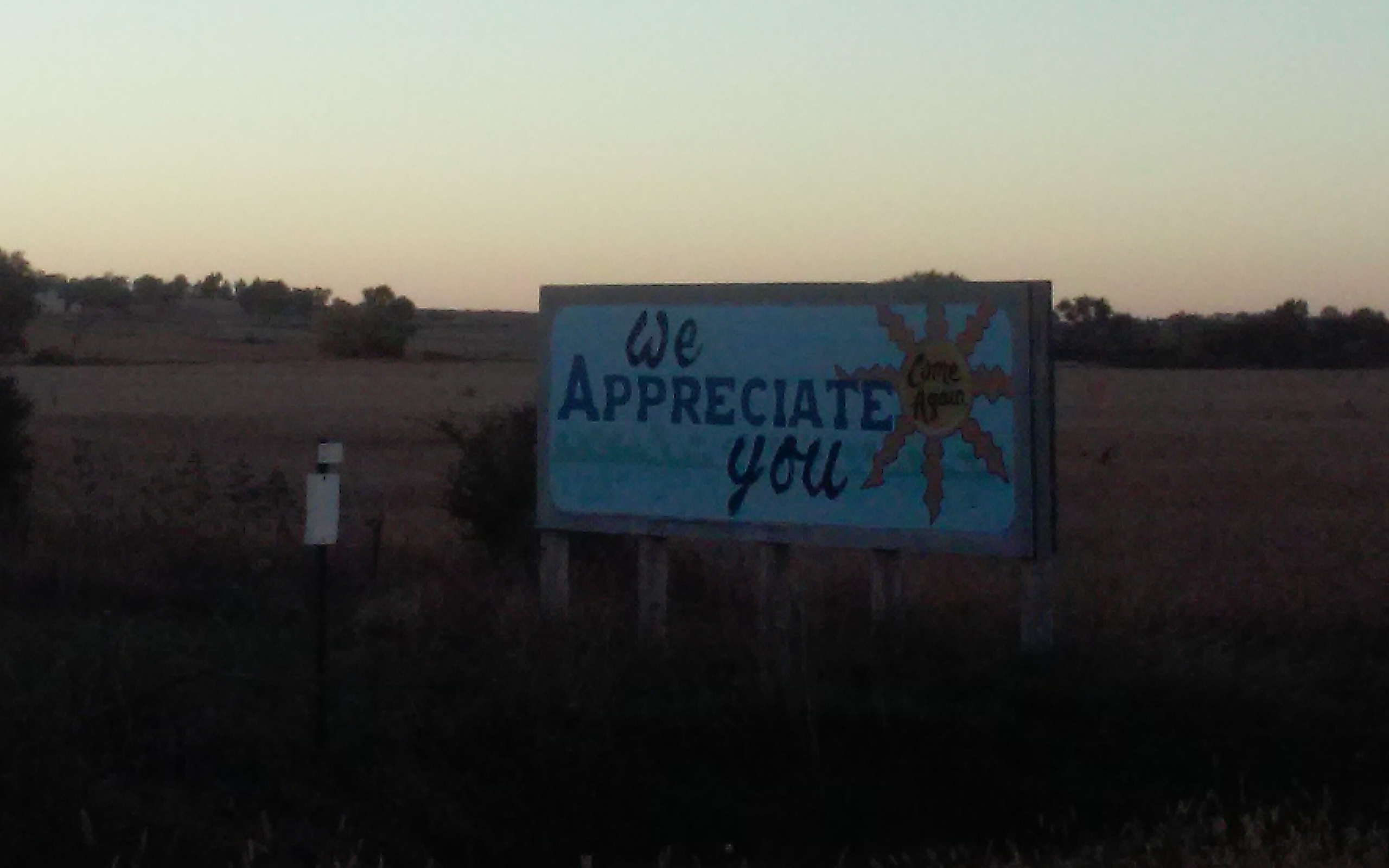 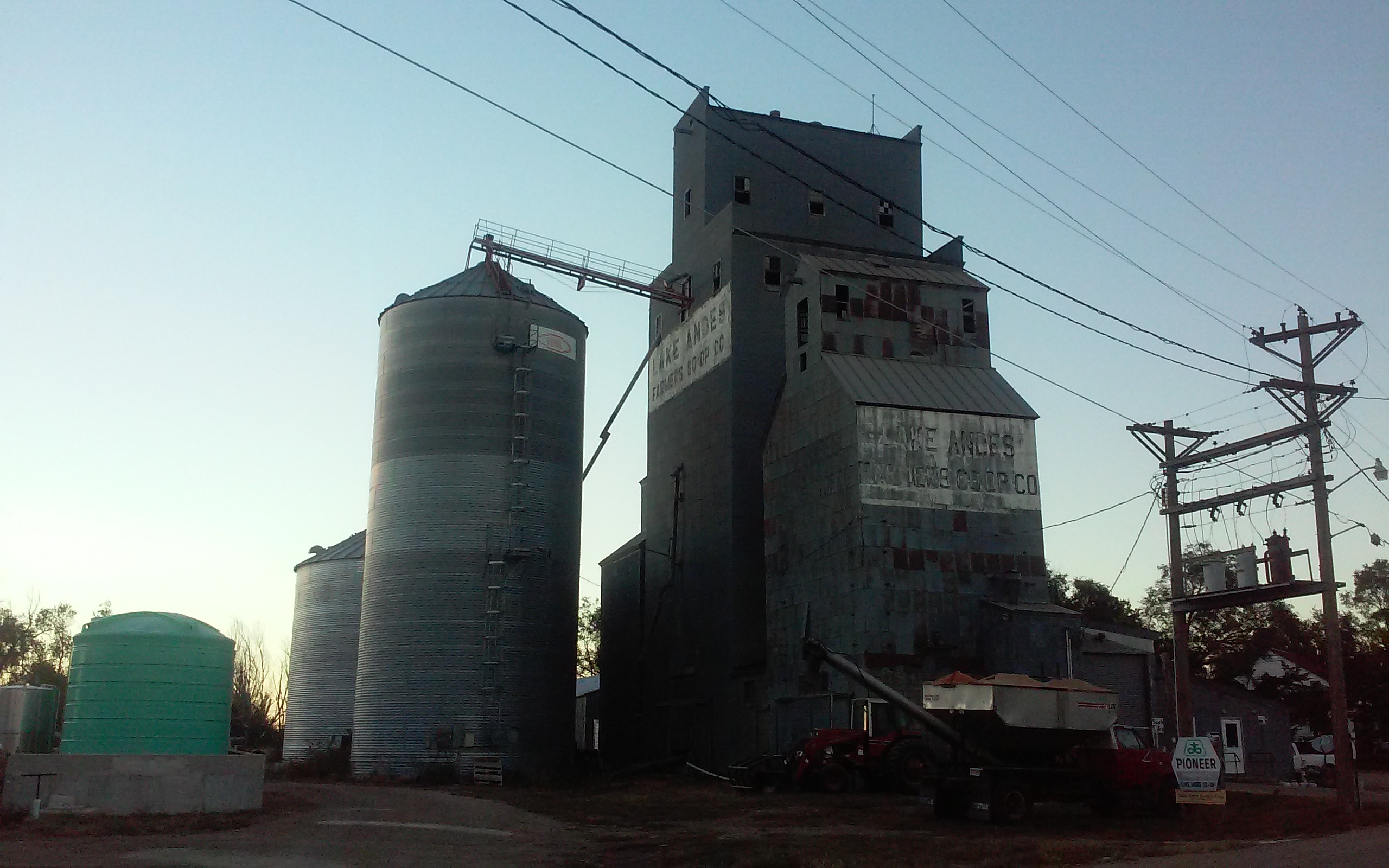 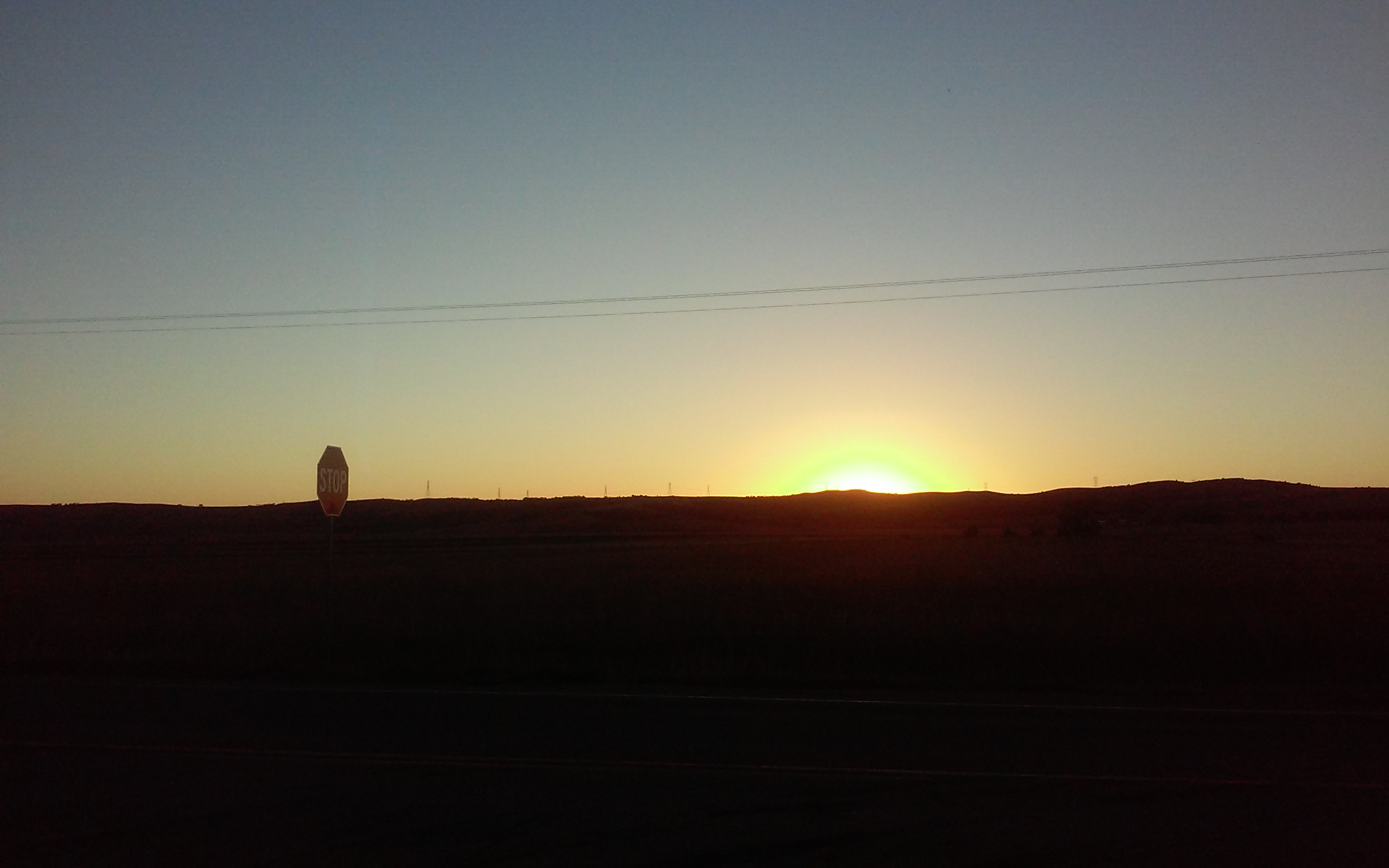 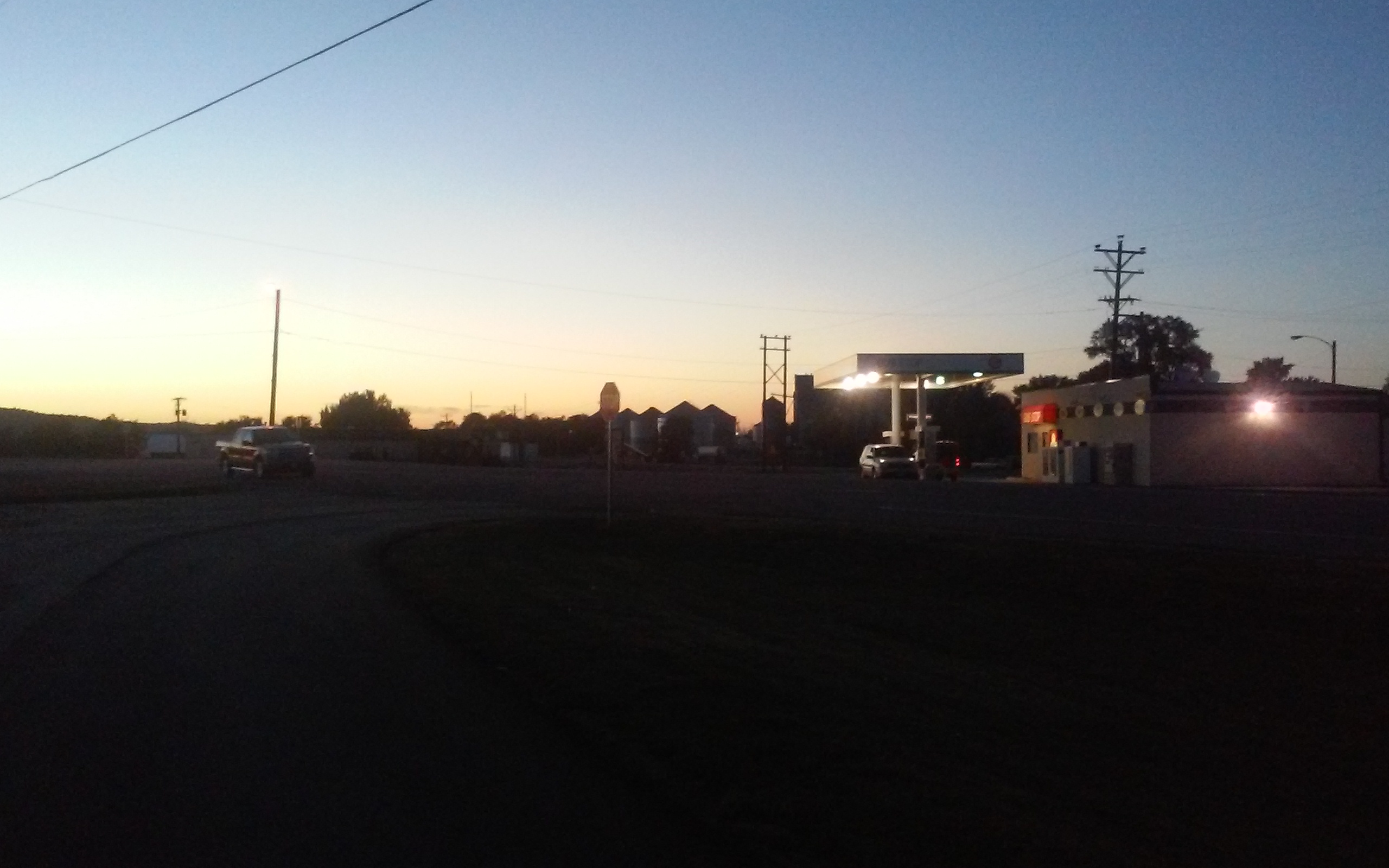